Ending employment while on WorkCover 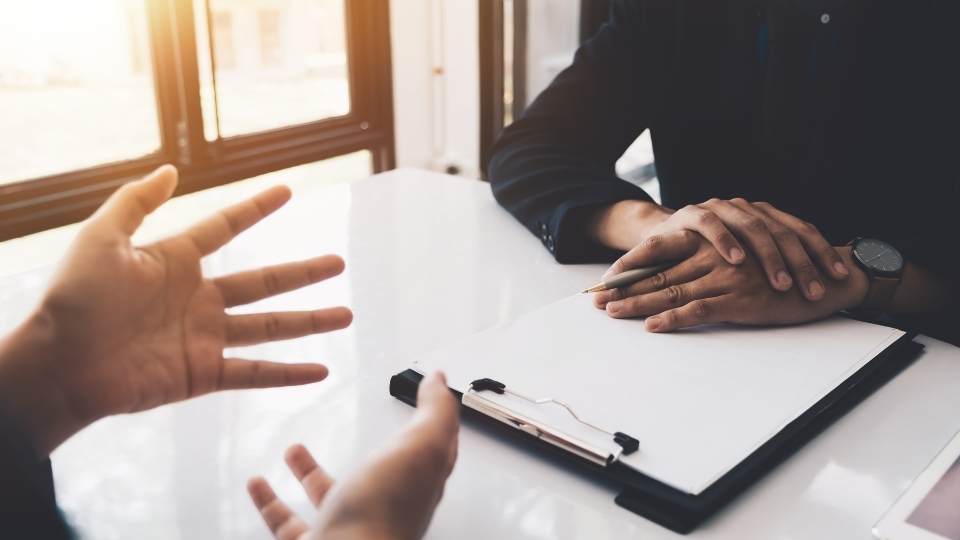 Each set of law differs in the rights and obligations put on employers and employees.

Firstly, there is nothing to stop an employer or a worker ending the employment agreement while the worker is on WorkCover.

There might be consequences for the party that ends the relationship, but there is no requirement or guarantee that prevents the ending of a worker’s employment.

A worker on WorkCover may resign their employment at any time. There will be contractual obligations on the worker created by either their employment agreement/contract that they have signed, or the National Employment Standards (that cover all employment not dealt with by an employment contract).

What this means is that all a worker is required to do is give notice in accordance with their contract or the National Employment Standards.

There can however be important consequences to a worker that resigns while on WorkCover.

If an employer wishes to end a worker’s employment there is very little that can be done to stop the employer making that decision.

It may well be that there are significant legal consequences for the employer in making this decision, but it does need to be understood that if the employer is set on terminating a workers employment, they can do so.

It is generally understood that an employer must hold a workers position open for 52 weeks after an injury occurs. This is technically not what the law says on the subject, however for most scenarios it holds true.

An example of where this does not apply is where the injury is so severe it is apparent to all parties that the worker will not be able to return to any job similar to the job they did before the accident.

It is very important to note that an employer making the decision to terminate a worker’s employment does not mean that their entitlement to weekly payments ceases.

An entitlement to weekly payments is not based on ongoing employment with the injury employer, but on various factors contained in the WorkCover legislation.

When a worker resigns

As mentioned above a worker can resign at any time even while on WorkCover as long as they give sufficient notice of their resignation, pursuant to their employment agreement or the National Employment Standards.

For example, a worker injures their lower back working at a hardware store.

They are in receipt of weekly payments as they are limited in the lifting and bending that they can do. Until their condition improves they will not be able to perform even modified duties at the hardware store.

The worker decides to leave Victoria and move to Queensland to be closer to their children who have moved to Brisbane and recently had children of their own.

The workers entitlement to weekly payments would stop on resignation, as in this scenario the reason for resignation is not related to the WorkCover claim and the inability to perform the work.

It is therefore very important to obtain legal advice before resigning to ensure that you do not run into the potential termination of your entitlement due to resignation.

Further, if the injuries are not significant enough to cause considerable restrictions or inability to perform your old role, then even if you were to resign and cite the reason as the WorkCover injury, the insurer may still attempt to terminate your payments.

As such, if you wish to keep any potential entitlement on foot, even if you are not at work due to the injury, it is best to not resign your position, at least without getting legal advice first.

When an employer terminates a worker’s employment

An employer has both obligations and rights under the WorkCover legislation and federal employment legislation.

There are also discrimination laws that can apply in situations like this where there is an injury/disability.

An employer will generally not make any attempts to terminate a worker within the first 52 weeks of an injury.

While we do not believe this is technically a requirement under the WorkCover legislation that can be applied as a hard and fast rule, it does work out that in most scenarios there is an obligation on the employer to hold a position for the first year after an injury occurs.

The employer is not required to keep someone’s position open indefinitely, but they should take appropriate steps to give the worker an opportunity to show that they could return to their pre-injury position or a similar position with reasonable adjustments made by the employer.

The more organised employers considering terminating a workers employment while they’re on WorkCover would meet with or write to the worker asking them to provide medical evidence of when they can return to their pre-injury position or the pre-injury position with reasonable modifications to the job.

If the worker cannot provide medical support for a potential return to full duties within a reasonable timeframe, it is open to the employer to terminate the workers employment based on their inability to perform the inherent requirements of their position.

Is very important to note that this does not terminate the workers entitlement to weekly payments through WorkCover.

Both a worker and an employer can end the employment relationship even while someone is in receipt of WorkCover payments.

A worker needs to be careful to ensure that their entitlement to weekly payments isn’t affected by a decision to resign their employment.

If the reason for resignation does not relate to the work injury, then weekly payments may be terminated by the insurer.

As such, it is best to get legal advice before resigning your position.

An employer can terminate a worker’s employment while they’re on WorkCover, but it will not affect the workers entitlement to weekly payments, as this is not connected directly to their ongoing employment with the employer.