Does WorkCover use sick leave? 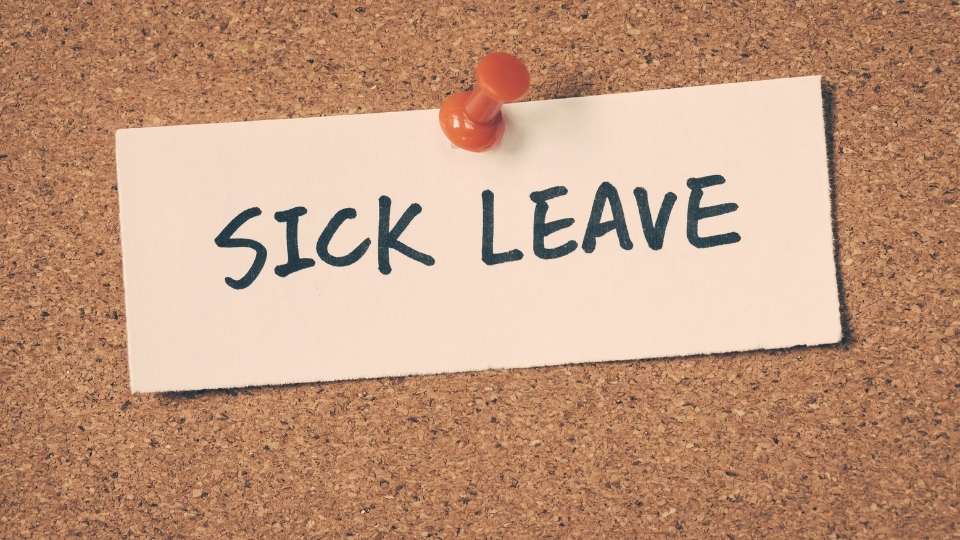 No, when you’re off work because of a work related injury or illness and you’re paid income benefits, these are WorkCover weekly payments. These are seperate to your accrued sick leave entitlement.

If you lodge a WorkCover claim it will usually take about four weeks for the WorkCover insurer to determine the claim.

During this time, they will have you assessed by a doctor.

And they may obtain a circumstance investigation report. This report involves an investigator speaking to relevant people within the workplace and taking statements from them. A report is then produced summarising their findings.

While your claim is being determined, if you’re not able to work because of your work related injury or illness, you can take your accrued leave entitlements.

Commonly, people will take sick leave, but they can also take annual leave or even long service leave with the approval of their employer.

If the claim is accepted, then you’re entitled to have any accrued leave that you took, whether this be sick leave, annual leave or long service leave, recredited.

If your claim is rejected, then if you wish to proceed with it you will first need to appeal it to conciliation. If the matter doesn’t resolve at conciliation, the following options are to either go to the medical panel or to the magistrates court.

Depending upon the nature of your case and how far you need to go in appealing the insurers decision to reject your claim, you could be off work for many months. For example, it can take 6 months or more before you get to the Magistrates court after issuing proceedings.

If you’re not able to work during this period, then you can use your sick leave entitlements, as well as annual leave or long service leave.

If you are successful in appealing the insurers decision to reject your claim, then you are entitled to have any leave taken reimbursed.

Will I accrue sick leave while on WorkCover?

Yes, you will continue to accrue sick leave while you’re in receipt of WorkCover benefits.

If you can’t work because of an injury or illness, and you have an accepted WorkCover claim, you’ll be paid weekly payments from the WorkCover insurer.

You do not use sick leave while on WorkCover.