What to do when you have problems with WorkCover 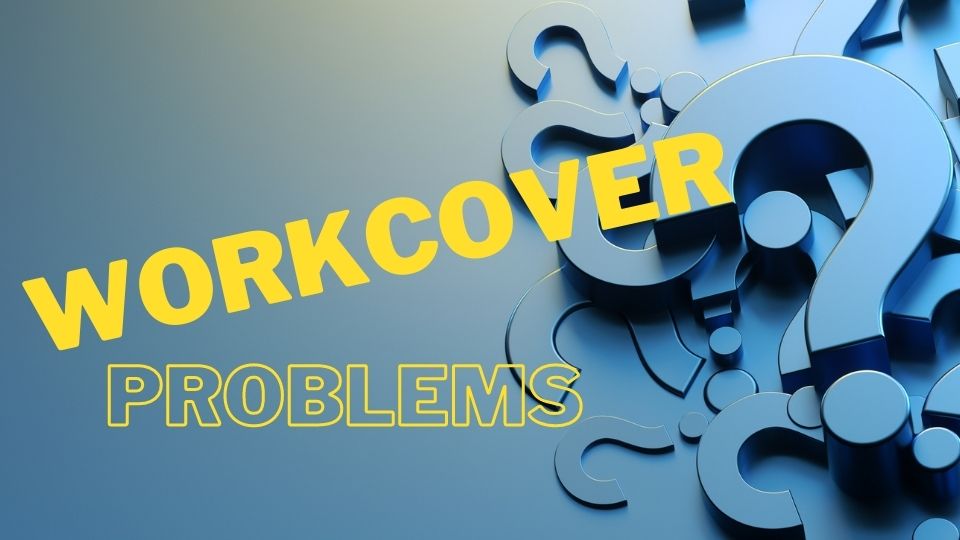 Below are a list of common problems that a person on WorkCover might experience, along with steps you can take to deal with the problem:

The insurer isn’t paying for a medical expense

Firstly, make sure that they have the relevant account/invoice/receipt relating to the medical treatment.

If they do, you should follow them up and find out what’s happening with payment.

If they still do not pay for the medical expense, have they previously made a decision terminating your entitlement to the expense? If so, and if you think there is merit in doing so, you should consider lodging a request for conciliation.

There could be a lot of reasons as to why this is the case.

Before you can pursue a lump sum claim, either an impairment benefit or a common law claim, your injury must be stable. A general guideline as to when an injury is stable is a minimum of 12 months post injury.

Another common reason for a claim not progressing quickly enough is because the parties involved are waiting on material (eg: medical reports from doctors).

A final reason as to why your claim isn’t being processed quickly is because the other side are contesting your claim. The less the other side contests your claim, generally speaking, the quicker it will resolve. Some WorkCover claims can resolve very quickly, whereas others can drag on.

I think the insurer is underpaying me income benefits

In this case, it’s a good idea to get someone like a lawyer to check and make sure that you’re actually being underpaid.

If you are, you can ask the insurer to do a review.

You can also proceed to conciliation and have your payments reviewed as part of this process.

The Insurer isn’t calling/emailing me back

Has a reasonable amount of time passed – i.e.: a few days?

The insurer made a decision I don’t agree with

If there is merit in challenging the decision, you can do so either by initially asking the insurance company to do an internal review, or initiating a conciliation.

If the matter doesn’t resolve after conciliation, then you can go to the medical panel or court.

I’m not happy with my impairment lump sum amount

The first thing to keep in mind is that an impairment benefit isn’t designed to compensate you for your pain and suffering that you’ve gone through and will go though. More on that here.

So keep in mind how an impairment claim works and what you’re being compensated for.

Secondly, if you’ve just been assessed by the independent medical examiner, then you can elect to go to the medical panel to have the opinion reviewed.

If you have been to the medical panel, then in most cases unfortunately there’s not much you can do. In some cases you can appeal a medical panel opinion, but doing so is not very common. You can read more about that here.